Open a McDonalds Franchise or, How To Spend A Million Dollars

One of my most popular posts is So You Want to Open a Tim Hortons. This post is from my early days and is a bit more rambling than I hoped it would be but I love the idea of looking at other franchises and how to open them. Today I’m starting with McDonalds, arguably the most popular franchise restaurant in the world and, if my memory of McDonald’s: Behind The Arches

is correct, it was even one of the first franchise companies. McDonalds was first opened in California in the States and although this year looks like it will be the first year that the number of stores has dropped, there’s still a McDonalds seemingly on every block. The food is so delicious that it even managed to shake off the effects of Super Size Me

, a movie in which a man “proves” that McDonalds food is terribly unhealthy. In short, opening a Mcdonalds franchise might be the right thing for you — if you’ve got the cash.

Who Can Be a Franchisee?

Pretty much anyone with a lot of money and good credit to get even more money. McDonalds has connections with banks to get favourable interest rates but the fact remains that you still need to have 40% of the building cost in liquid cash (around $500,000). Of that, 25% of the cash is used as a down payment. And no, you can’t go to RBC and borrow 40% of the cost and then to TD to borrow the other 60%. I mean, I guess you can borrow from a friend or something and just not report it but if you’re looking to make such a huge investment with minimal skin in the game, then maybe you should just go work at a McDonalds instead. 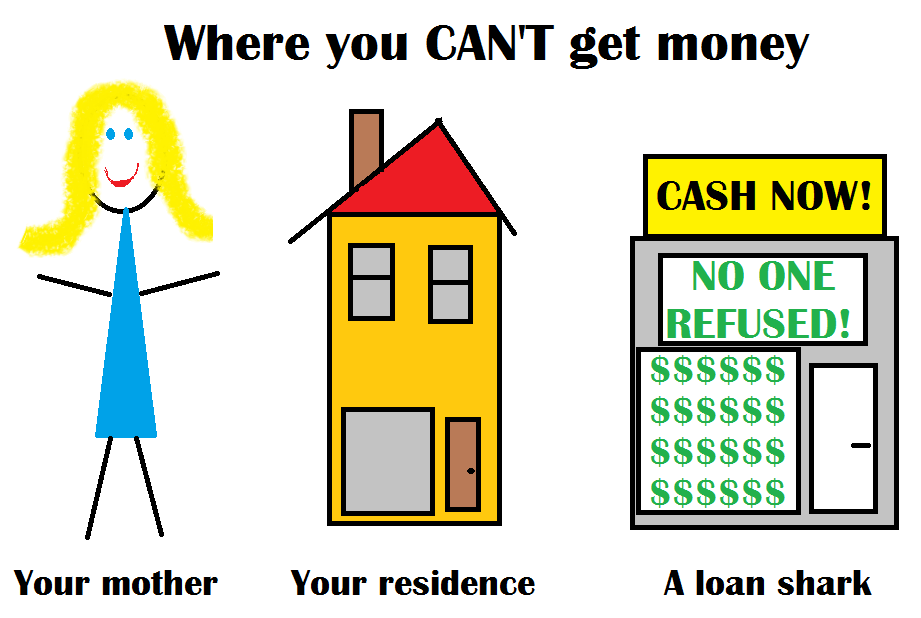 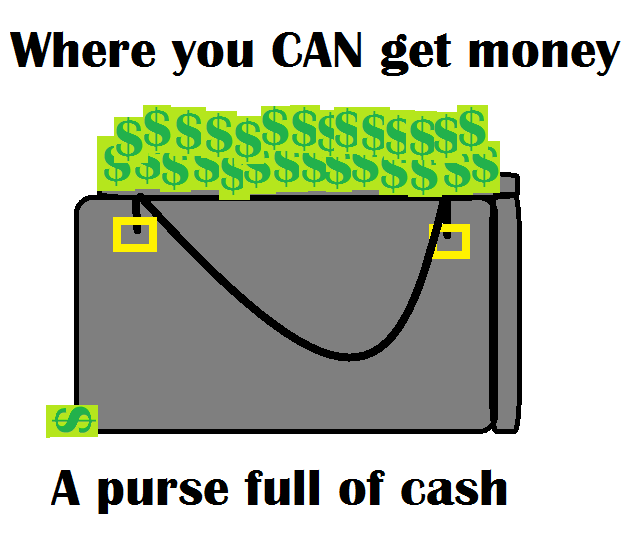 Skin in the game is actually the best way to explain why McDonalds has such a hefty requirement. Potential franchisees are given the opportunity to train at a local McDonalds, one-on-one seminars, training classes and can then attend the famed Hamburger University — McDonalds is nothing but serious about choosing who can operate a franchise for the company. After all, the company has built up an incredible brand name and having some guy with $50 in his pocket and 100% financing doesn’t create the motivated owners that McDonalds is looking for. After all, if you’ve made a $500,000 investment, you will sure as hell make sure it earns money.

How much does it cost to run a McDonalds franchise? Well, we already talked about the incredible amount of liquid, unborrowed resources needed but not let’s break it down:

First McDonalds will choose a franchisee and ask for a down payment. In addition to the down payment, McDonalds requires a franchise fee of a certain amount ($45,000 in the US) — you know, for all that free training they provide you. While you’re training in a local McDonalds, they’re building many restaurants and, once you’re ready to take ownership, you’re given one that you paid for. Make no mistake — you haven’t actually paid for this restaurant. You give McDonalds an amount of money that they say they spent on your restaurant but you can’t really call up a contractor or dispute this — this is an element of the franchise industry that you’ll find in everything from the salt used to the decor mandated by the corporate office.

Oh yes, back to the restaurant that you “built” — you get a very loose say in where it is and ought to be ready to move where McDonalds has built your restaurant. McDonalds operates a real estate business more than a restaurant business and while you’ve paid for all the interior and products, the land and building (and prime location that McDonalds’ scouts have chosen) belong to the company. McDonalds franchise owners are required to pay rent of a percentage of their gross sales to use the company’s building. This is in addition to the money put up to stock the building and is in addition to the 4% of gross sales that McDonalds collects each month from its franchisees.

Let’s recap: You spend a whole lot of cash to get a McDonalds franchise. When its time, you move to where McDonalds has placed you and pay rent and a service fee that average about a combined 8% of your gross sales. Your GROSS sales.

Uh, this shouldn’t even be a question. If you are going to buy a franchise, you make it McDonalds. The company provides a TON of support to their franchisees and the McDonalds brand means that profit is nearly guaranteed. In fact, according to my rough calculations, company-owned restaurants (adjusted to reflect an 8% sales/rent fee) made an average of $226,500 profit in 2015, and honestly, I don’t think that the company-owned McDonalds are cutting as many expenses as they could. Some franchises have the reputation of sell you a job but owning a McDonalds franchise means buying yourself a really, really well-paying job.